WEEK 3 of the Government Shut Down!

Senator Bernie Sanders spoke the truth! He is an Independent from Vermont!
REJECT THE TWO PARTY FRAUD!
http://www.youtube.com/watch?v=GvzwpIZiwzM

Capitalism is like a terminator. The People created it, and it is a justification of the killing
of the poor. We have allowed corporations to create a "pure evil," who's only goal is of
profit$! They own politicians, and people through leverage, and money$! It is Pure GREED!
So Beware because CAPITALISM “… is out there. It can’t be bargained with. It can’t
be reasoned with. It doesn’t feel pity, or remorse, or fear. And it absolutely will not
stop, EVER!…”

“Experience demands that man is the only animal which devours his own kind, for I can apply no milder term to the general prey of the rich on the poor.”
―Thomas Jefferson 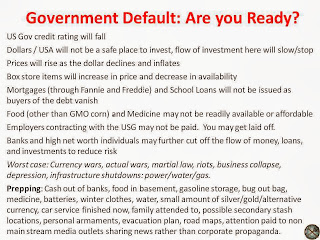 Just know, this is all avoidable. It is GREED! and the influence of war, by the Military Industrial Complex! Big Bank, Big Oil, Wall Street! They are all too big to trial, and their crimes are paid for in CASH, by the same people being oppressed! Now that is CAPITALISM!
http://www.youtube.com/watch?v=Po97WgfKjZ0 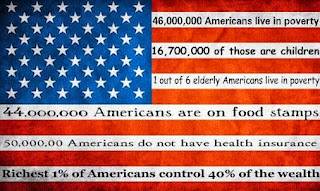 WHY NOT CUT THE MILITARY INDUSTRIAL COMPLEX (2013 budget 662 Billion dollars) instead of food and healthcare for all American children! we should replace this budget with the building of infrastructure and clean energy. This "Misplaced power" is evident, by BIG OIL, and the Military Industrial Complex,(aka WAR on terror!) Better yet TAX the RICH 1%, to the rate back in 1957, when the TOP earners were taxed 92%! Now the rich pay 14%, some corporations pay 0%, In fact the US tax payer pays them! THE TRUTH!
http://www.youtube.com/watch?v=8y06NSBBRtY

WE MUST ACCEPT THE TRUTH!
http://www.youtube.com/watch?v=bBx2Y5HhplI

Because our Earths' resources are not infinite! We must consider other alternatives because CAPITALISM is not working!
Lets START the dialogue. How about Consider Participatory Economy! What is it?
http://www.youtube.com/watch?v=Pd60nYW577U 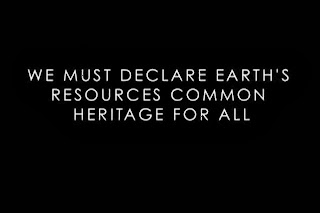 Last but not least, a reality check! Check out this site!
http://lasthours.org/
Watch the video! http://www.youtube.com/watch?v=sRGVTK-AAvw
TAKE ACTION!
NOW! 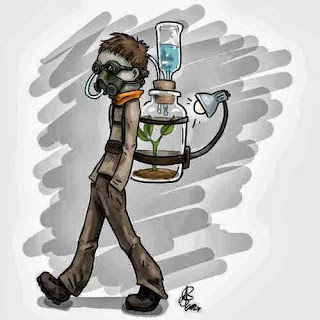 At the end, man's journey is a path, where one must search the truth, for themselves. This desire to know the truth, the desire to KNOW themselves, we are truly unique individuals, but it is in our nature to destroy ourselves! As one moves from the notion of HOPE to one of Believe, there is a point, a rare epiphany. The one of love, and it is the final strep, of calm, peace and freedom, it is the KNOWING!
Know that GOD is in you!
http://www.youtube.com/watch?v=36FLoiWNEfc